There are times, if very rarely, when success begins before it is actively sought. One could say that this has been the case for Auriga Wine Cellars, a very small yet very highly acclaimed winery located in Placerville, California.

Finding its beginnings in simple fascination and experimentation with grape farming, it wasn’t long before the wines produced by the owners of Auriga began to accumulate numerous awards and mentions of recognition. Even in the 1990’s, several organizations noticed the work of Auriga Wine Cellars and began praising these homemade wines.

Since then, the establishment has remained both small and successful. The owners participate in the growing and production of their wines from vine to cellar, carefully watching over it and ensuring that it’s always the same quality which visitors and fellow members of groups such as the Family Wine Makers of California have come to expect. Reviewers on Yelp have consistently praised both the wine they have stopped by to taste and the friendly, personal service they have received when doing so. Many unintentionally overlook the tasting room itself, of course, due to the location being rather small and more personal than some larger wineries, but all who have managed to find this auspicious business have found reason to sing its praises. 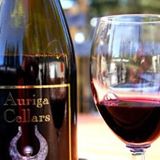 Perhaps the reason for such success lies in the name of the winery itself– Auriga. The owners chose this name with the knowledge that there is a constellation by this name just off of the Big Dipper. Auriga represents the charioteer from ancient Greek myth, the nurse who helped to raise Zeus before he overtook the titans in the story. Grateful to Auriga, they say, Zeus gave her an enchanted horn which could produce food, water, and wine whenever she needed it and in whatever amounts she required. This gift has often been referred to as the Horn of Plenty. 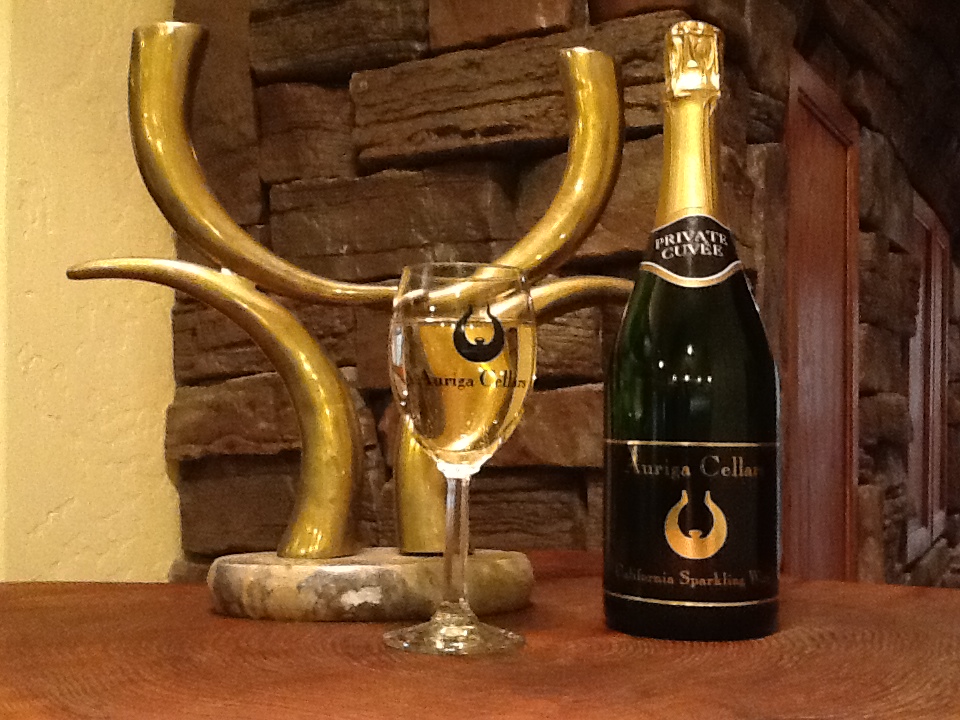 With such a fortunate name, it’s hardly a wonder that the thin soil and relatively poor climate of the Placerville area have resulted in such densely concentrated and powerful award-winning wines in spite of all odds against them.

Whether you believe that it’s the name, the obvious genuine dedication of the home winemakers, the spirit of local pride and friendly welcoming which they harbor, or fortuitous happenstance which has allowed for the unmistakable success of Auriga Wine Cellars; it cannot be denied that there’s something special about this particular winery. Largely invisible due to its location, yet famous due to its wines, this is one business which has achieved and inspired success since long before it ever had intentions to do so. With such a track record, and such an obvious love of the business, Sample the Sierra is particularly glad to include Auriga Wine on its list of talented participants this year.

Inn by the Lake, Tahoe's Unique Resort, offers a change in view in more ways…

Tickets Are Going Fast – Get Yours Now

Sample the Sierra is almost sold out! We have less than 150 tickets available and we…

The ‘silos’ have been an unmistakable landmark in Minden, Nevada since the early 1900's. The…