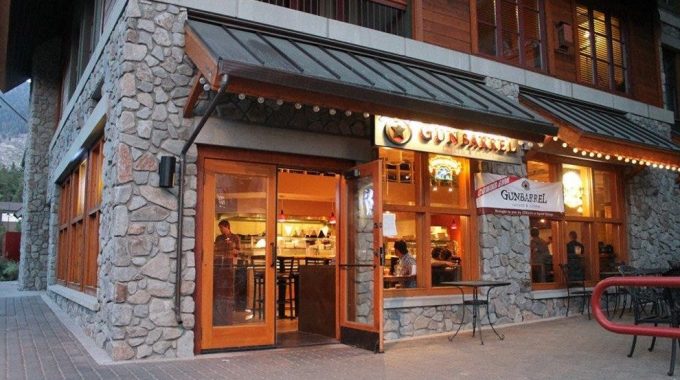 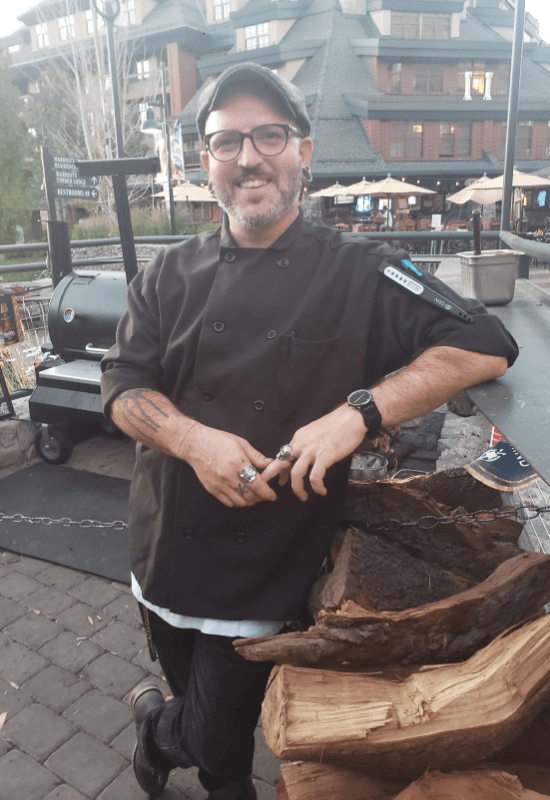 With over 20 years of experience in the industry, Gunbarrel Tavern and Eatery Chef, Andrew Anderson, brings a fresh approach to the kitchen while honoring sacred culinary values he’s learned along the way. He began his career in family-owned restaurants in Georgia and Michigan and later expanded his reach to kitchens all over the US. His versatility is rare, a testament to his diverse culinary background.

When a new restaurant in Traverse City, Michigan called on him to master a completely vegan, organic menu he answered. While working in Austin, Texas he learned that the complex flavors of BBQ come from simplicity. His knowledge base is always growing and his curiosity for food is undying. Now acting as Executive Chef and Consultant in Lake Tahoe, he’s found his rhythm and it’s brought him back to basics: keep things simple, fresh and easy. He draws inspiration from the minimalist Japanese approach to cooking that provides the ability to give a complex experience. He has been instrumental in the success of a number of oyster bars, steak houses and BBQ restaurants in The Sierra Nevada, Lake Tahoe area and looks forward to his next culinary challenge.

Tahoe Blue Vodka is a small, family owned business led by four dreamers who were…

The South Shore welcomes back the 8th annual Sample the Sierra, where over 60 regional…

The vendor pairings for the 6th Annual Sample the Sierra have been announced. Approximately 54 local…