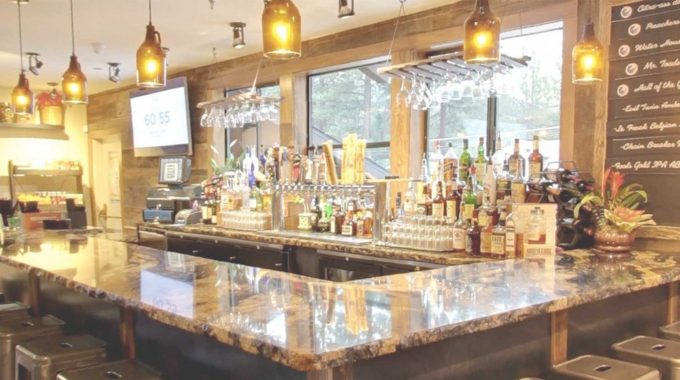 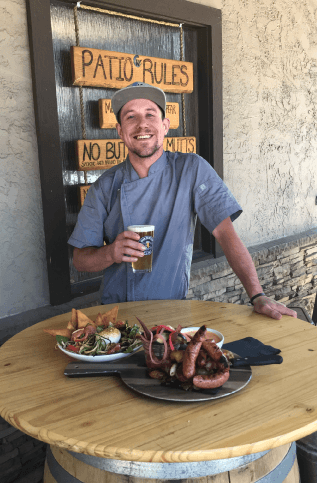 A graduate of the Le Cordon Bleu in Scottsdale, Arizona, Chef Michael began his career under the tutelage of French Master Chef March Erhler at Lowes Ventana Canyon Resort and Chef Ehrler’s  5 Diamond Restaurant, The Ventana Room, where he served as Team Captain for the Tucson ACF Junior Competition Cooking Team.

Chef Michael’s culinary skills have taken him around the country including 3 summers as Executive Chef at the Mad Minnow, Cape Cod; Lead Cook at Target Field (Go Twins!) and Sous Chef for The Grand Hotel Minneapolis, part of the Kimpton Hotel Group. Through Kimpton, he found a home in Aspen, Colorado working as the Sous Chef for Cloud Nine Alpine Bistro and Aspen Ski Company Culinary Mountain Division. In Aspen Valley, Chef Michael was part of opening teams of Capitol Creek Brewery and The Way Home, the casual fine dining restaurant of his good friend, Chef Flip Wise.

Born and raised in Minnesota, Chef Michael, an avid golfer and skier, is thrilled to have found a home in South Lake with his Cold Water Brewery and Grill Family.

Green Acres is the place to be

Sample the Sierra may still be three months away, but you can sample the South…

Video: Sample the Sierra is Back & Better Than Ever!