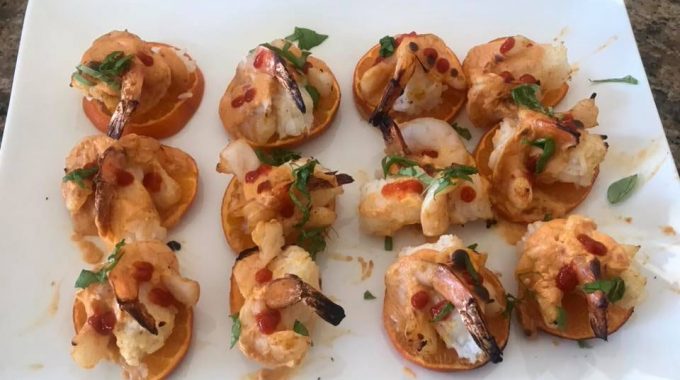 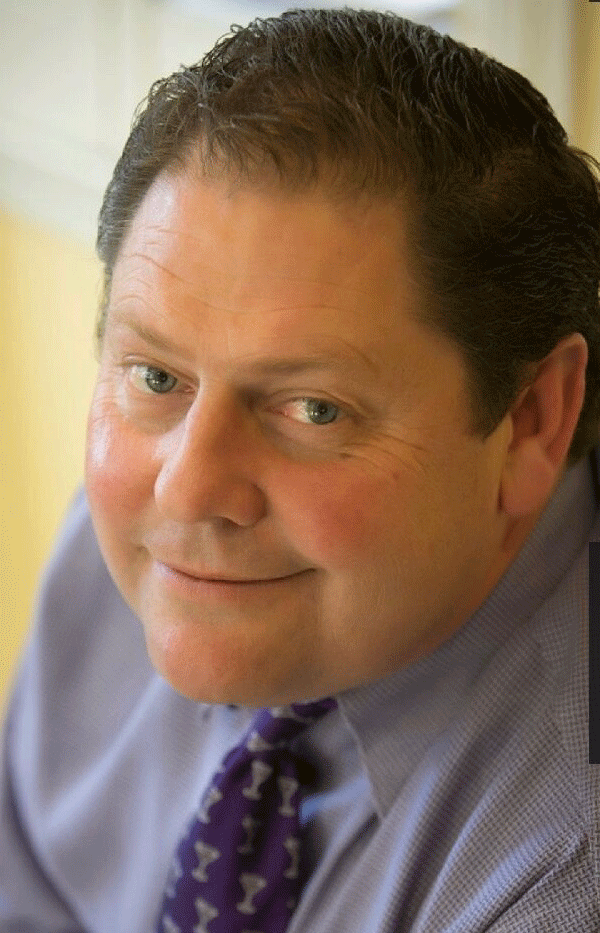 Michael Sheldon was born and raised in California and now resides in Incline Village. He began his Culinary passions after leaving the US Navy. He has worked as a server in a variety of restaurants in the San Francisco Bay Area. The chance to work as a server allowed Michael to learn many skills from the Chefs that would mentor him and share their passion of cooking. Meanwhile, he was able to attend college to earn his degree in finance. While balancing his career in finance, as well as pursuing his culinary passions, Michael would become the general manager of the catering team in a popular Palo Alto restaurant. This provided him the ability to not only run a team of top-notch catering staff, but also allow him to express his passion in developing creative dishes.

Michael’s culinary skills not only afforded him the opportunity to be a part of many well known venues, he was also given the venue to try out for Master Chef. Michael incorporated his finance skills which allowed him to be part of many restaurant openings. He acted as the financial partner bringing in capital for many start ups. Although finance is his primary career, his heart has always been in the love of exemplary food preparations and wine pairings.

Food & Wine Pairing at its Finest

Sample the Sierra will bring together 15 restaurants, 15 wineries, and 15 farmers to create…